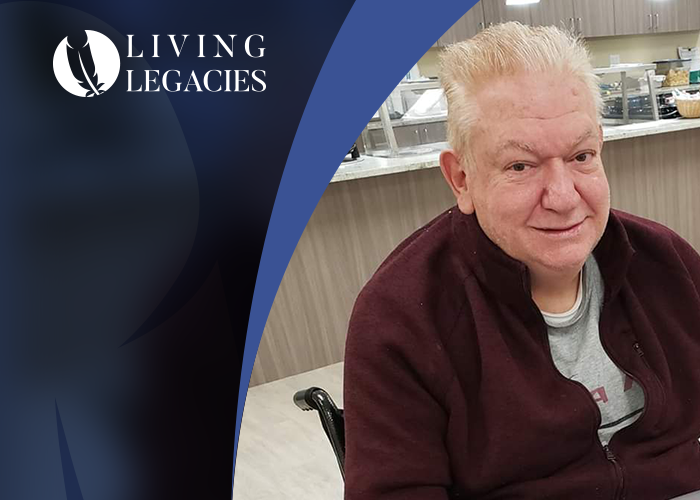 Maurizio “Chico” A. is a friend who spent all of his life traveling from one place to another. Being a child of an immigrant family is not easy, but he quickly grew up to be charming, athletic, and one of the friendliest people you could ever meet. From Basketball to sunbathing, to even shooting a commercial with Jimmy Kimmel, check out the Living Legacy of Chico, written by Nicole Thode

Making Up For Lost Time

Chico was born March 16, 1952, in Verona Italy. Chico immigrated to America when he was three-years-old. Chico has always loved being around people. Chico speaks his mind, is witty, always is equipped with a joke, pleasant to be around and doesn’t get on too many people’s nerves. His current favorite activity is to spend time sunbathing. “When you’re an adult, you wake up, go to work, come home, make dinner, and suddenly the sun is gone. I guess I am making up for it now that I have the time.” He loves to go to the lake, just sit on the deck or beach and watch, smell and listen to the waves crashing onshore.

Chico was a state champion in 1968 for basketball. His position was center and forward. “Afterwards, our coach gave us ten dollars and dropped us off in Lansing. We spent it all on a Chinese restaurant.” He was a star in his high schoolers’ eyes. He was invited to dinners and had a special day set. 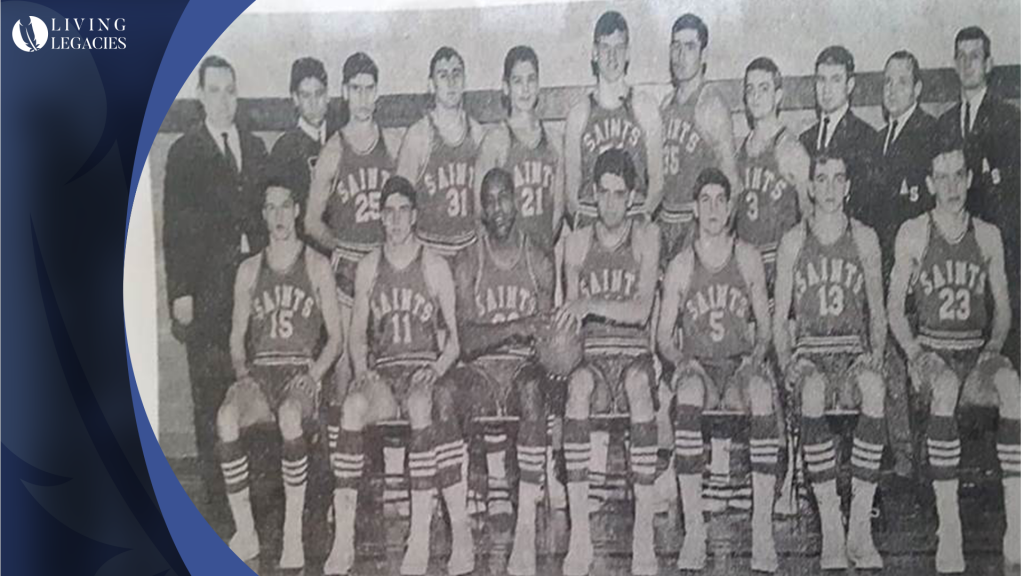 Traveling To Here and There Again

Chico is an advent traveler. He has been as north as Montreal Canada, south as Puerto Rico, as West as Los Angles and as East as New York City. When Chico was 15, he was invited by a friend to vacation in Wellington, Canada for a week. The friend’s family drove the boys up to Montreal and they went to the world’s fair! He was able to see new inventions that we see daily now!

In 2009, Chico was invited to Hollywood by a union representative along with 160 people from other plants. He flew first class and arrived at his hotel right across from the Hollywood walk of fame. “When I got up to my room, I opened the drapes and right there, it was the famous Hollywood sign.” Chico attended the ‘Jimmy Kimmel show Live!’ that night and was able to shoot a small silly commercial for the show, as well as attended a concert afterward with all you can eat pizza! 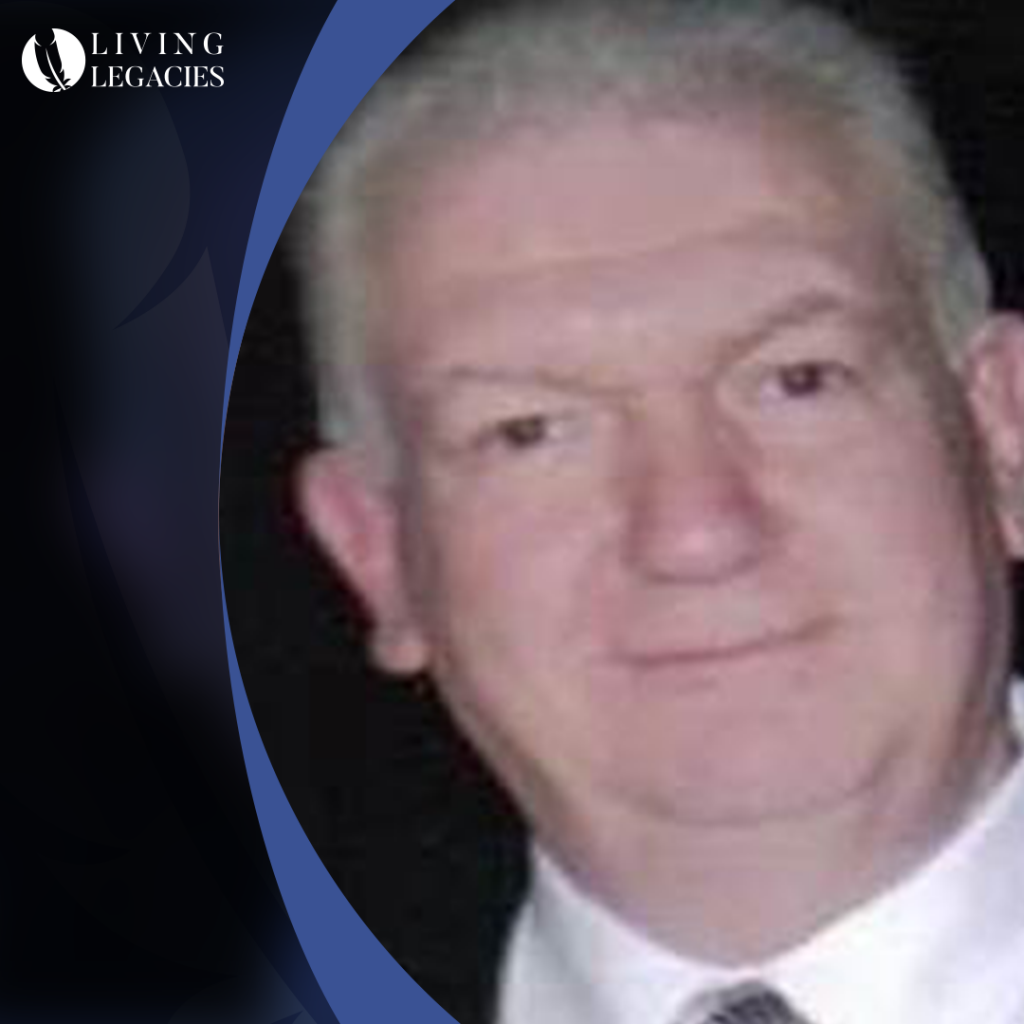 Chico is a great individual and anyone who can speak with him is very lucky. You’ll get some advice and a joke that will be keeping you laughing for days. Getting to know Chico will give you a friendship that lasts forever! 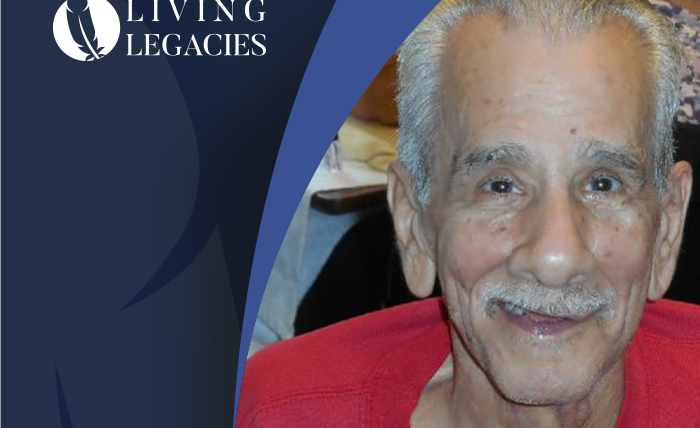 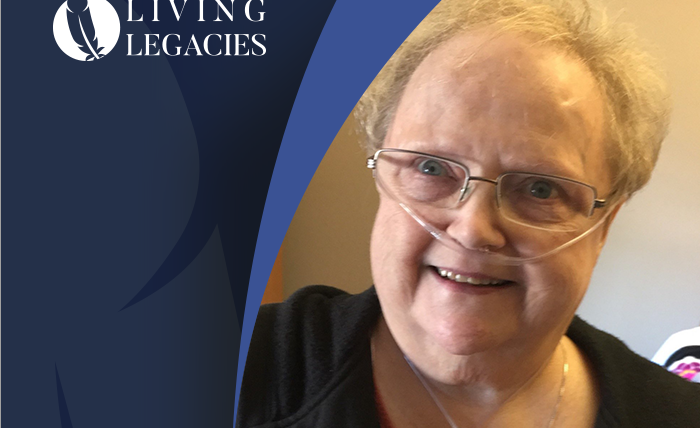 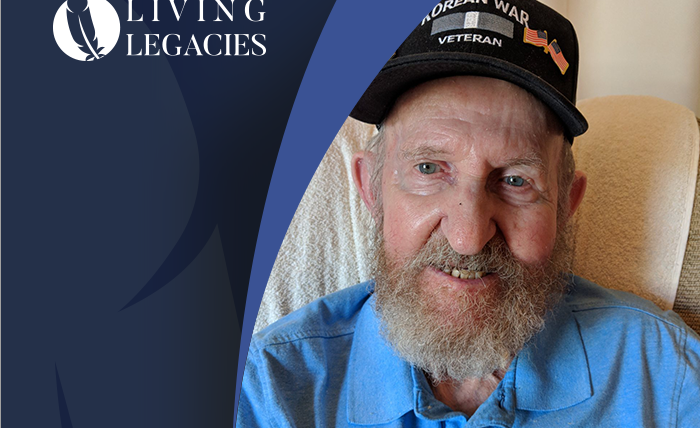 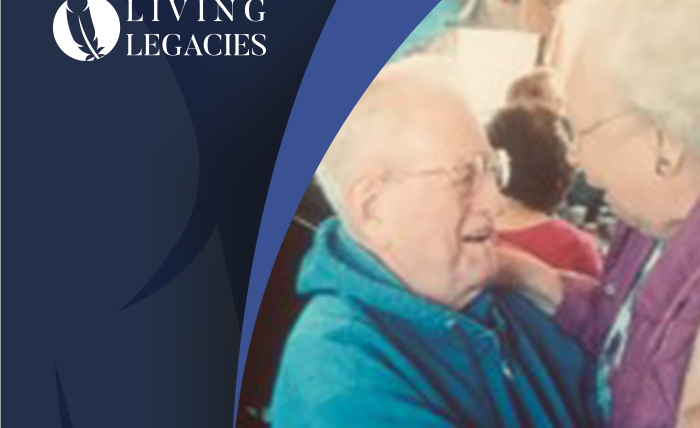