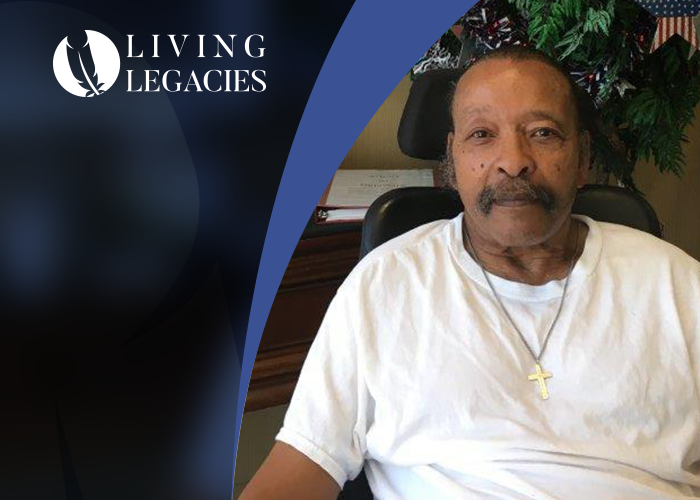 We are so proud to share the story of Thedford “Butch” J, one of Delaware’s finest veterans south of the Mason Dixon line. His family is large, the love for his Lord is larger, and we are happy to salute one of the bravest people we know. Check out Butch’s story, only on The Living Legacies…

Thedford “Butch” J. was born on April, 18 in Birmingham, Alabama to Zeke and Odell J. Butch grew up with two brothers (Ronald/Ken) and 2 sisters (Doris/Pat), one is still living. He attended the oldest black high school in Birmingham called A.H. Parker High School; it opened in 1900. He then attended Miles College for two years also in Birmingham. “Butch” was drafted after this and served in the Vietnam War for 12 months in the Army. He thanks God that he was able to get out of there alive.

After the war, he moved around between Atlanta and Detroit. In Detroit, he worked at Ford and Chevy. Butch enjoyed going to movies and baseball games. His favorite teams are the New York Yankees and New York Mets! In 1973 Butch married his high school sweetheart and “soul mate” Brenda.  She was a “Godsent”! They had two children, Tiffany and Keith and were blessed with two grandchildren, Chancellor and Trace. Unfortunately, Butch lost his wife in 1998 to breast cancer. He continued to work a variety of jobs. 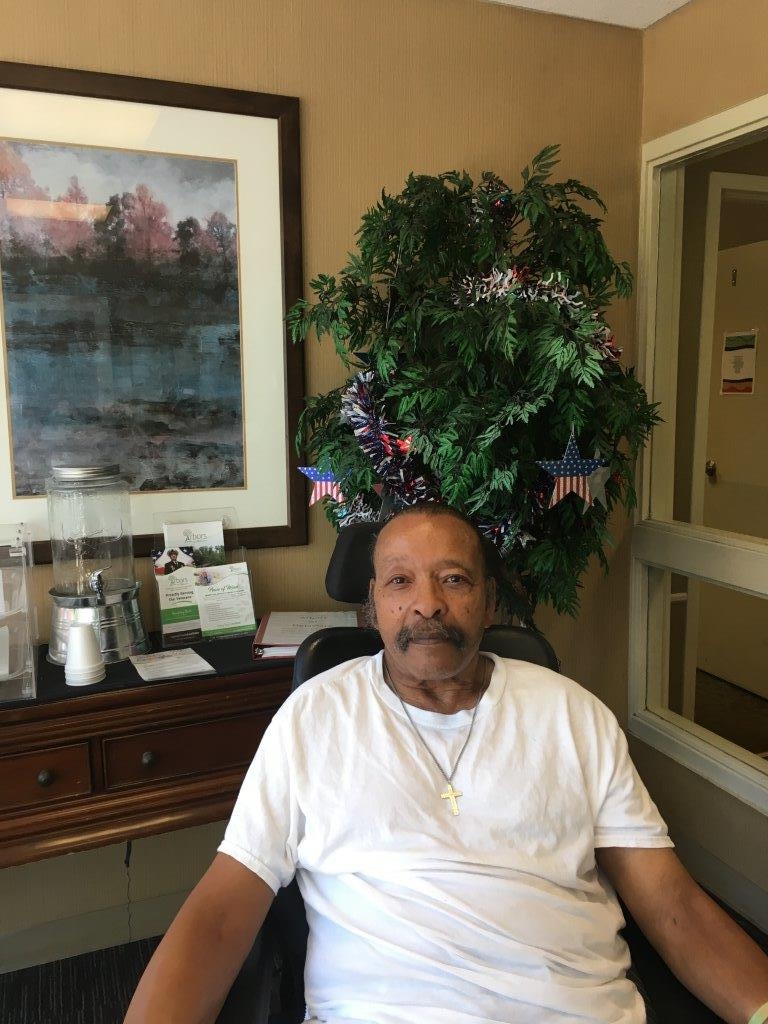 Eventually, spinal injuries impaired his physical state. He later met a wonderful woman who is still by his side and her name is Kelly. Butch is a very upbeat, friendly man despite his trials in life. He is proud to be a Veteran and stays connected to the VA and participates in activities. Butch gets through every day with his belief and strong faith in God. 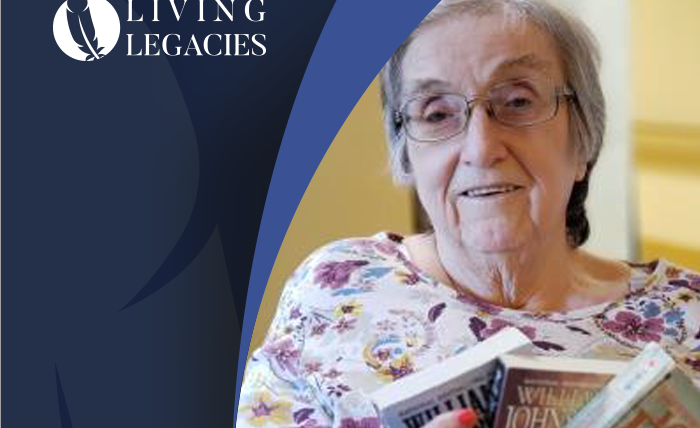 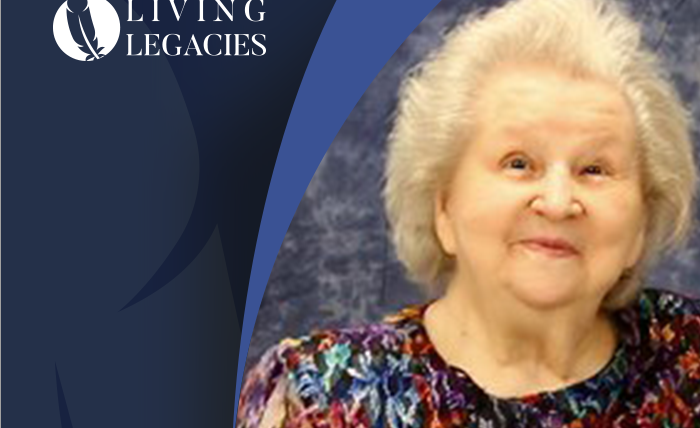 “I Know He’s in Heaven Waiting For Me.” 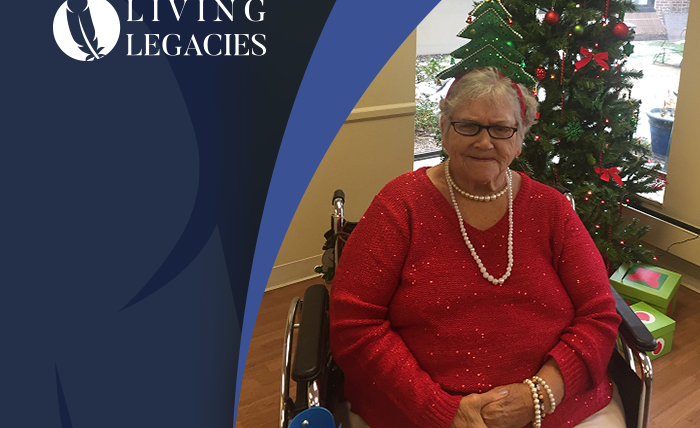 Strength and Kindness All Around 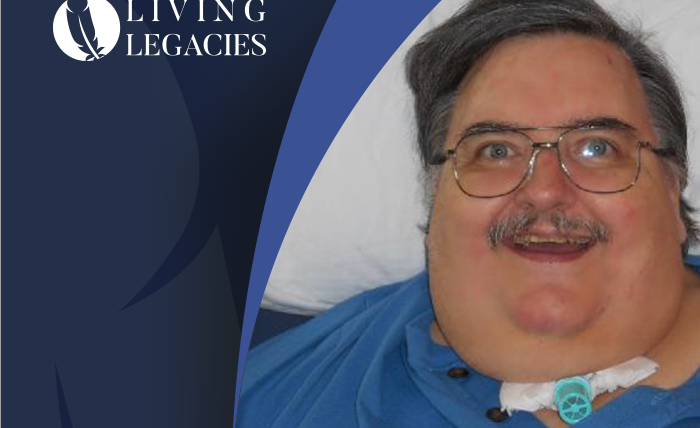 “Once you learn the ropes, it all becomes natural.”