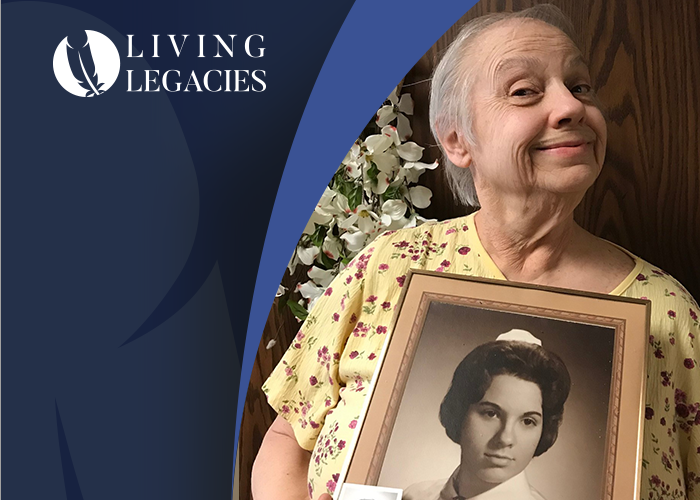 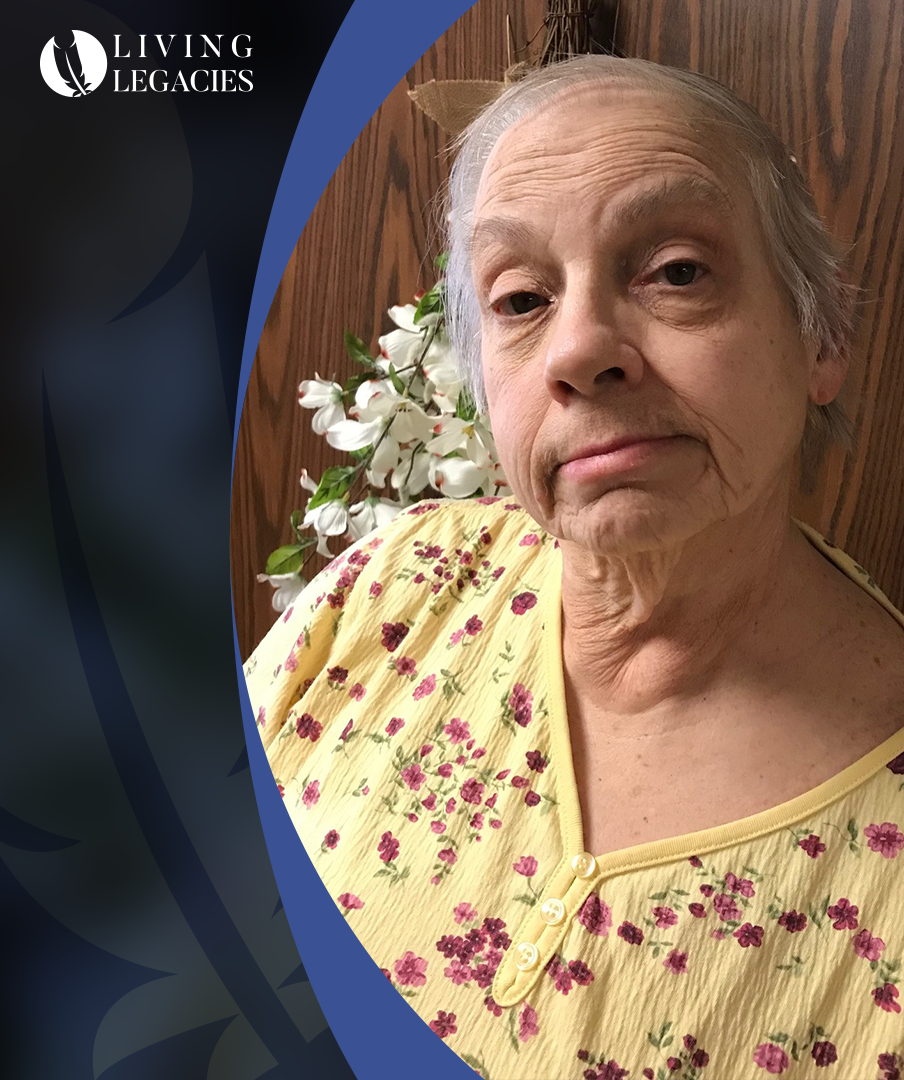 The Living Legacy of Laurilyn P.

Laurilyn P, or Laurie as she prefers to be called, transferred to the Arbors at Milford Skilled Nursing Facility from the Arbors at Milford Assisted Living Unit. She is one of our most prominent resident volunteers. She can be found most often helping the activities department and trying to make the other residents smile. Laurie’s passion for helping others has been a life-long passion.

Laurie graduated from the Jewish Hospital School of Nursing

Laurie graduated from the Jewish Hospital School of Nursing and became a registered nurse on December 9, 1964. She also completed most of her continued education at the University of Cincinnati. Laurie started her career in the emergency room at Jewish Hospital, where she worked for several years as a supervisor. She was also a supervisor at Harrison House and Terrace View Gardens during her career as a nurse where she worked with dementia and Alzheimer’s patients. 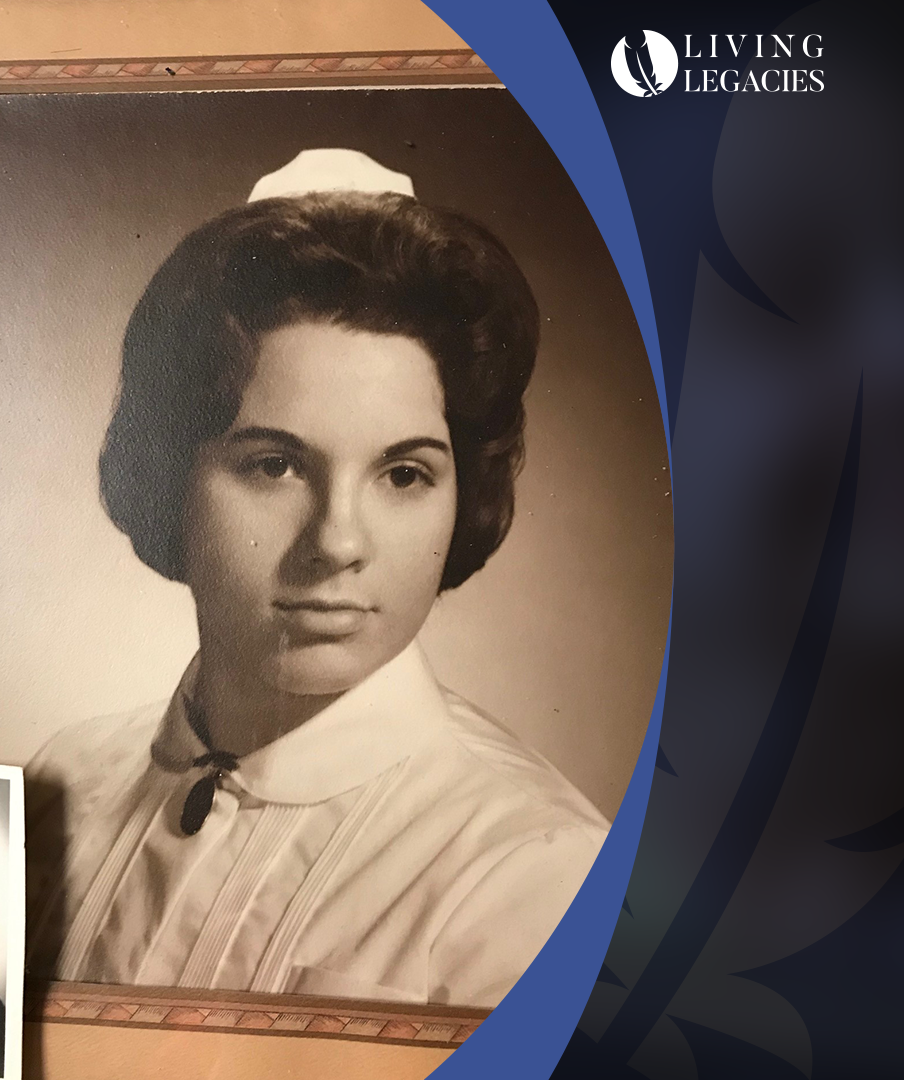 Laurie says, “It was hard work, but it was good work.” Laurie even jokes about having to keep the doctors in line when they were difficult.

Laurie would come in on her off times

Laurie would come in on her off times to visit the hospital with her dog and help cheer people up. Laurie also expresses that her career in nursing allowed her to take care of her mother. When her mother became too sick to help herself, Laurie left the nursing field to nurse her mother at home until she passed. 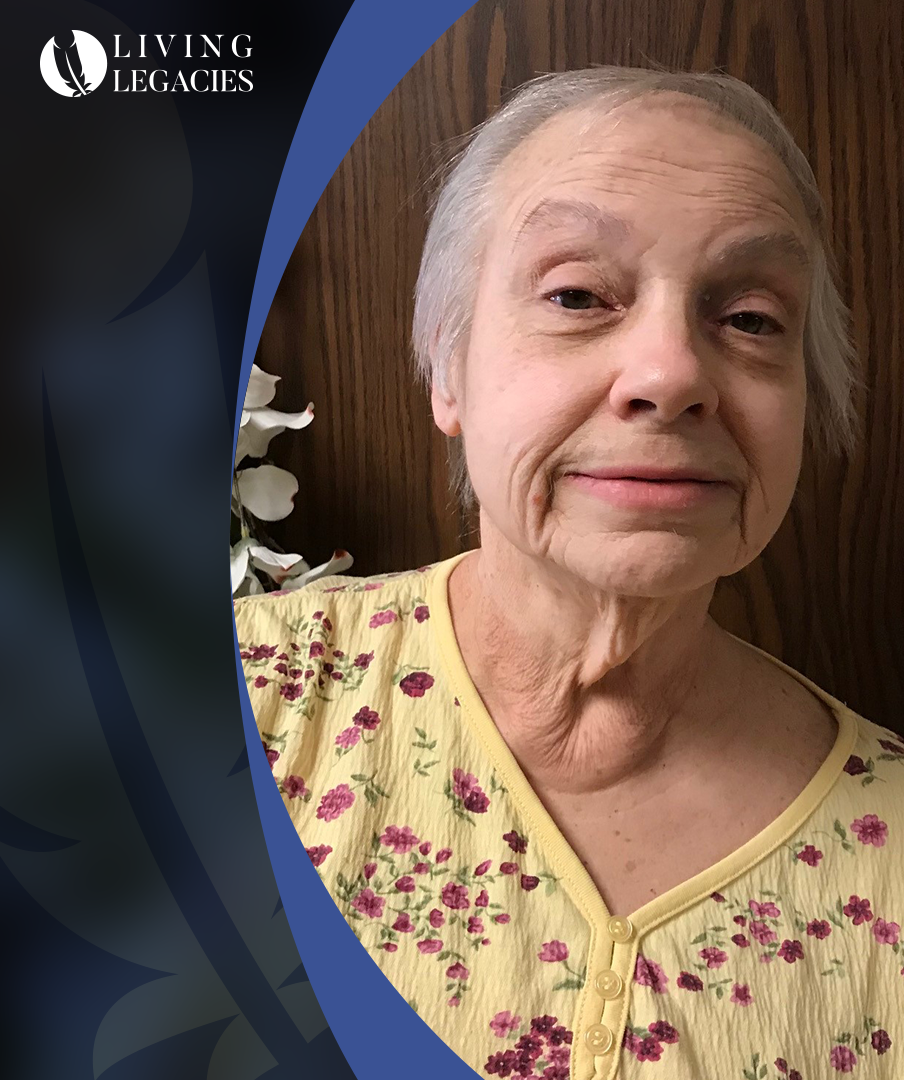 As Laurie found herself needing more assistance, she came to Arbors at Milford Assisted Living where she continued to volunteer her time with the skilled nursing facility residents, later on joining them as a resident herself.

Laurie’s exceptionally kind heart has led to a lifetime of good works. The Arbors at Milford wants to recognize Laurie, especially on behalf of our nursing staff, for all the amazing years she spent in the healthcare field. 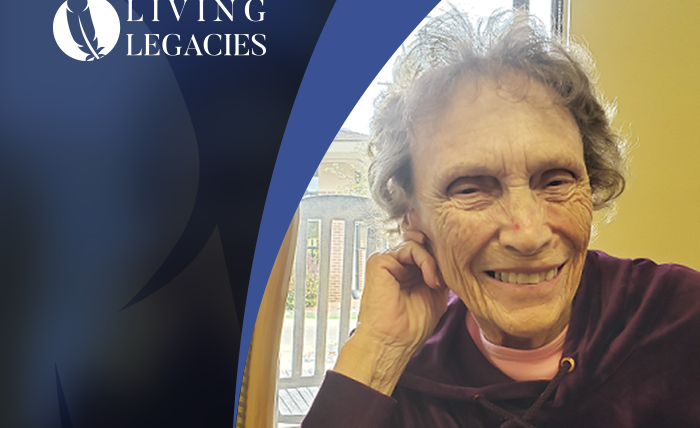 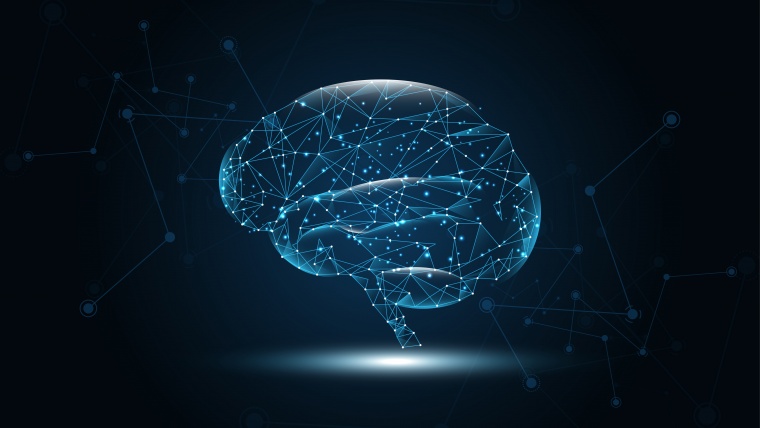 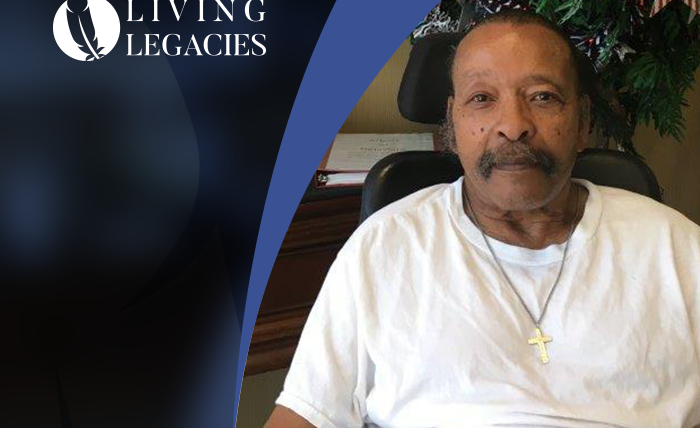 Butch, The Proud Veteran from Birmingham! 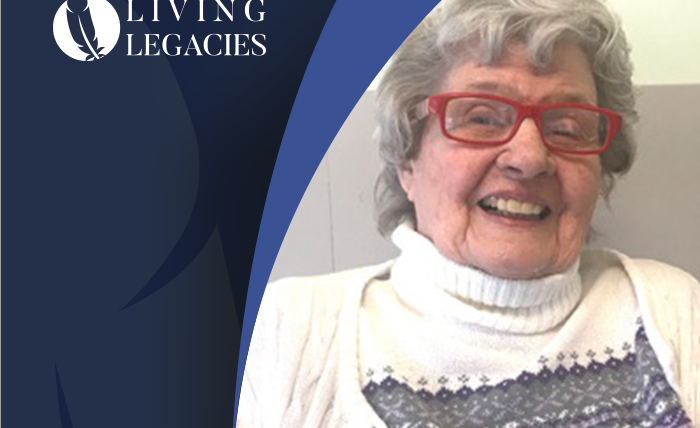