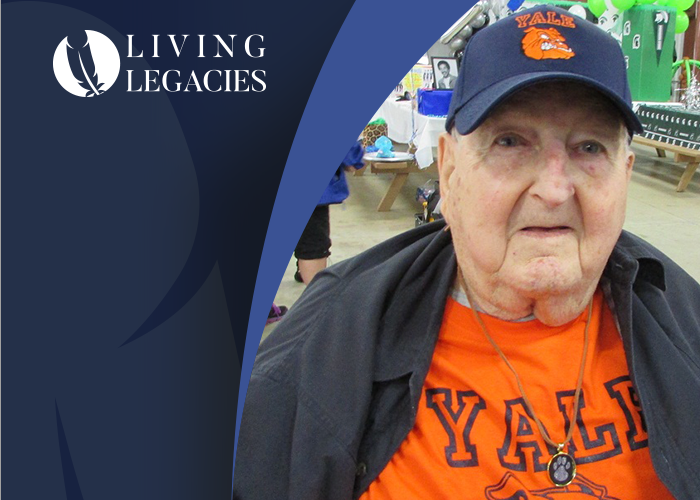 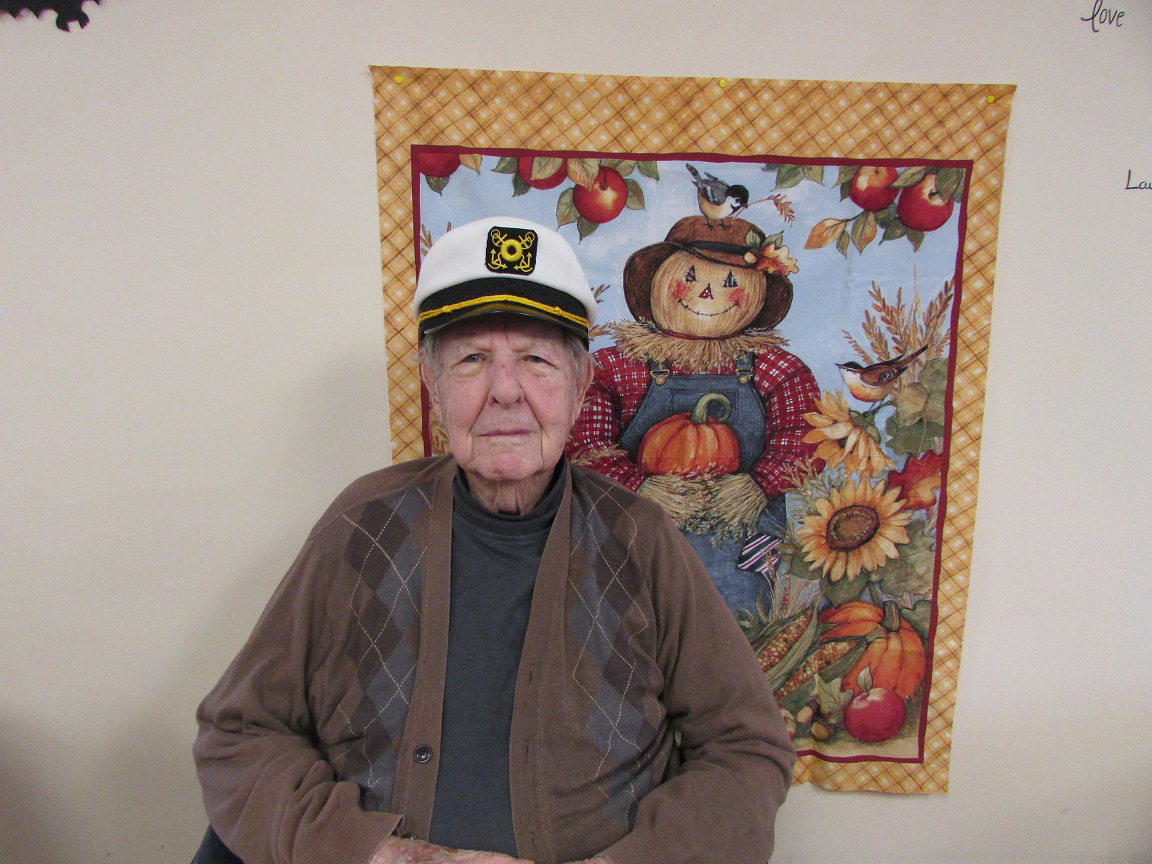 “I worked as a Secret Service agent for the 33rd President of the United States Harry S. Truman…

The Living Legacy of John L.

“I kept him safe. He was only Vice President for a short time ya know before he stepped up into the role of President. It was a good organization to work for.” He is also an Army veteran who served during World War II before his work with the Secret Service. John was also the Chief Security Officer for Mercy Hospital at one time. You could say that protecting people was in John’s blood!”

“It’s one of those things that you think can’t ever happen to you, and it happened to me!”

The Living Legacy of Delores B.

Decorative painter Delores B., or Carey as her friends know her has her ornaments hanging on the Blue Room tree at Christmastime in the White House. In 2004 she was one of 300 people who were invited to the White House by Laura Busch to see her art work displayed. Representatives from every state were chosen and Carey was chosen from the Society of Decorative Painters in Michigan. She was so impressed with how her art work was beautifully displayed and also impressed with Laura Busch spending hours with all of the representatives, shaking their hands and spending time with them all. Carey was quoted as saying, “It’s one of those things that you think can’t ever happen to you, and it happened to me!” Carey was a decorative painter for over 30 years.

Stanley S. was born in Detroit, Michigan on April 18, 1927. Stanley served his country from 1945 to 1947 with the United States Army, Battalion 60th, Infantry and was stationed in Paris at the 346th Headquarters. He supervised German war prisoners. Stanley was married to Florence (aka Flo) in Hamtramck, October 5, 1963. He was a commercial roofer for 44 years, skilled especially in slate roofing for Pomaville Roofing Company, Detroit, and he retired in 1990. Stanley enjoyed fishing and canvas painting. He was quite an artist! He has a daughter, Kathleen, and sons Donald, Steven. Kimberly; grandchildren. Julianne, Liam, Michael, and Zachary; siblings. Floyd (Eleanor), Edward, Marvin (Phyllis), and Irene, and he has several nieces and nephews. Stanley was very actively involved in activities and the happenings at Medilodge of Yale. Stanley passed away on Friday, March 8, 2019. He was beloved by the staff, volunteers, and other residents here. 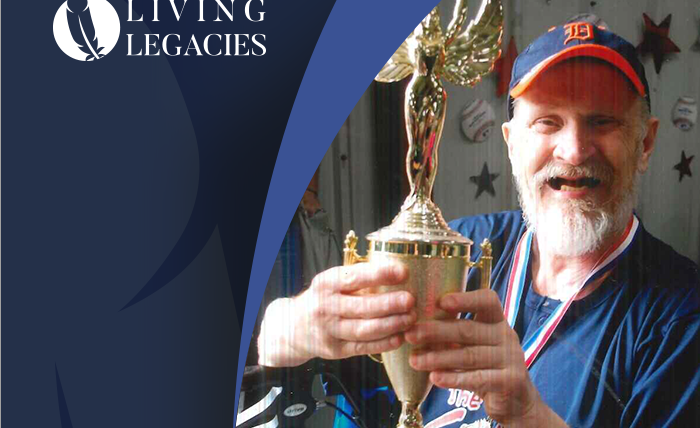 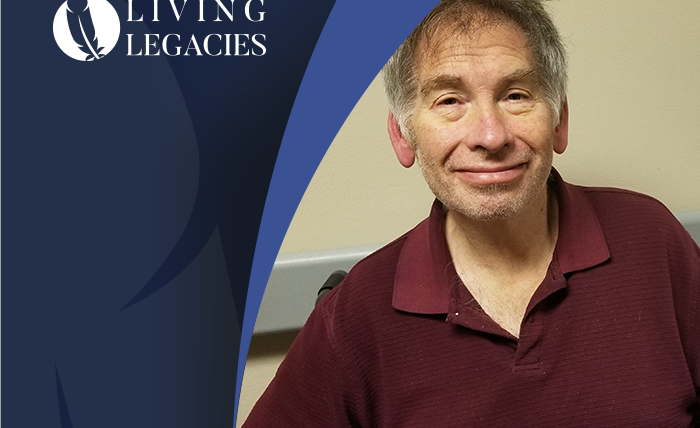 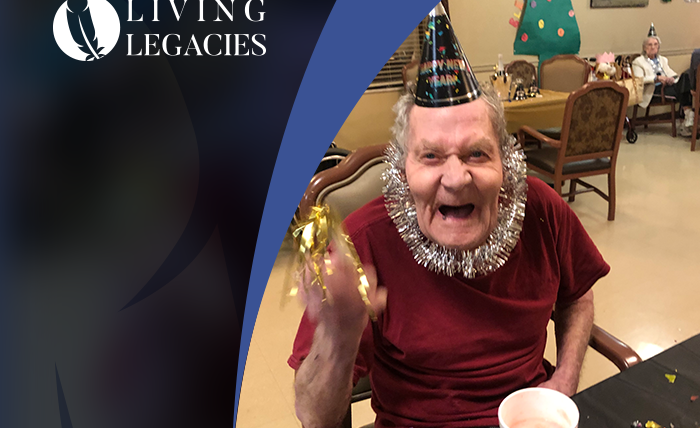 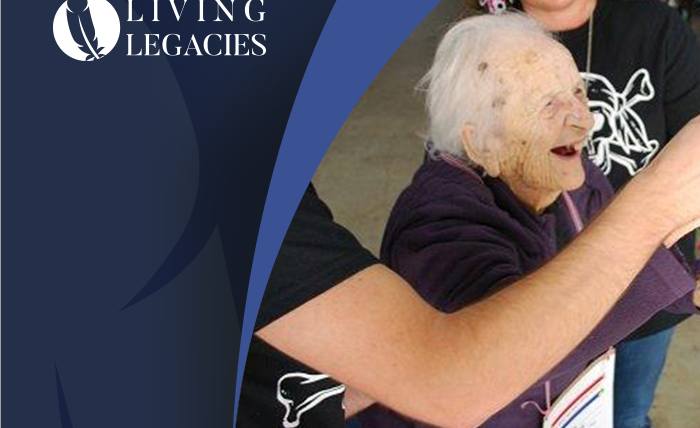